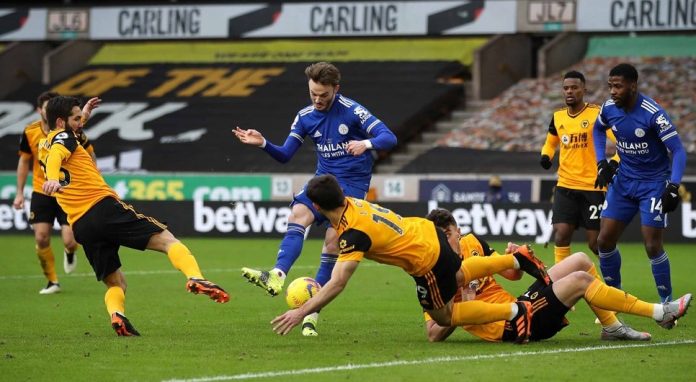 Some great stats around this game and I cannot resist having a pop at it.

Wolves have quietly sneaked into 6th place in the league and are above both Utd and Spurs and only 8 points off Liverpool, who are 3rd.

They have lost just 1 league game in the last 8, winning 5 but Burnley, who have only won 1 game all season, are now unbeaten in their last 4 league games and that says it might be tighter than it looks. They actually won 4-0 at Wolves last season, when Woods got a hat-trick.

Burnley sit 2nd bottom of the league but what tells you how crazy this league is this season, they are only 11 points of Wolves in 6th.

The problem Burnley have tonight is thay they are without 2 key players Tarkowski and Westwood. There have been 19 games Burnley have played without Tarkowski and they haven’t managed to win. Westwood has missed 17 games and when he’s out, they haven’t managed to win. Neither plays tonight as they are both suspended. They wouldn’t have been had the game at the weekend against Spurs gone ahead.

Wolves have won the last three home league games on the bounce and if they turn Burnley over tonight, it’ll be their best run of home form since 1975. They have also notched 20 points from their last 10 games, losing only 2.

Burnley’s form on the road has been dire and since beating Fulham in May, they have not pulled off a win.

Everything I’m seeing points to a home win tonight.