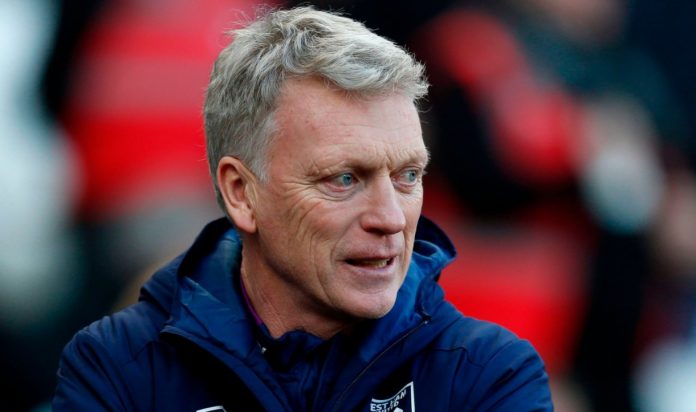 I have no idea if the dropping of Aubameyang brought me luck at the weekend but I took it.

Tonight I’m sticking with Arsenal to produce the goods again and keep this good run of home form going. They have won 10 of the last 11 games at home against the Hammers and the away team has only had 2 wins out of the last 28 meetings in all compeitions so I don’t see an away win tonight.

Arsenal love playing on a Wednesday night, too because of the 36 Prem games they have played on a Wednesday, they have lost only 2. One of the 2 was against West Ham though.

Like I said, the Gunners are on a really good run of home form now, unbeaten in the last 7 and winners of the last 4 on the bounce. They have never won 5 on the bounce at home with Arteta as manager.

With 3 of those 4 straight homes wins having been to 0 and with West Ham tough to beat, I don’t think Arsenal will win by 3 again. Antonio has stopped scoring goals which has meant West Ham have only won 1 of their last 5 games, having won 4 on the trot before he lost his boots.

Moyes cannot buy a win against Arsenal on their home pitch and has not won 1 of the 17 games he has been there as a manager.

A lot is going to depend on whether Antonio finds his touch again because if he does, this could go badly wrong. Only Mo Salah has had an active part in more goals in 2021 than Antonio, who has scored 13 and set up another 9.

Form and those Wednesday and Moyes stats say I’ll bet Arsenal to win this.

Men with clubs, at the Cave?