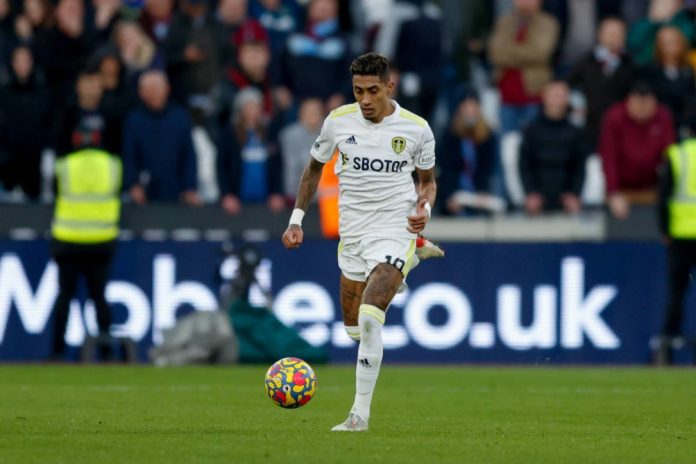 You don’t need me to tell you have crazy this season has been because of Covid and after last night’s game, when Norwich won 3-0 and somehow get out of the relegation zone, you just wonder about betting on football right now, full stop.

Leeds beating West Ham last weekend overturned everything I thought I knew about that game. Some sides have only played 1 or 2 league games this year and it will be like starting a new season for them each time they go out now.

Harrison got a hat-trick last weekend and that made it 4 in 2 games. He had only managed 3 in 32 games before that so I have no idea what’s going on out there at the minute.

I said to Ron midweek I would stop doing football if he felt it was stupid doing it but he said carry on because if nothing else, it gave people something to read, even it it turned out rubbish.

I’m sticking with Leeds again today as they have now won 2 on the bounce and definitely looked up for a game last week. That’s the hardest I’ve seen them try all season.

Leeds have got 7 points from the last 3 meetings between these 2 sides and in every game they’ve played a team below them in the league this season, they have not lost.

Newcastle arrive at Elland Road having won only 1 game all season. That’s 22 games, all competitions and they haven’t got a clue as to how to keep hold of the ball. Their possession stats are 39% for the season and that’s the lowest in the division.

If Leeds win today, it will be the first time they have won the first 3 games of a new year since Revie was in charge in 1973 and if, as I think he will, Raphinha scores today, he will be the first Leeds player to get a goal in 3 games on the bounce against Newcastle since 1967.

I cannot see past a home win if Leeds go about it like they did at West Ham but with both defences as leaky as sieves and 5 of Leed’s last 6 games seeing both teams score, that’s another bet in which I’m in.

Advantage Forest and the Blades play-off hoodoo to continue