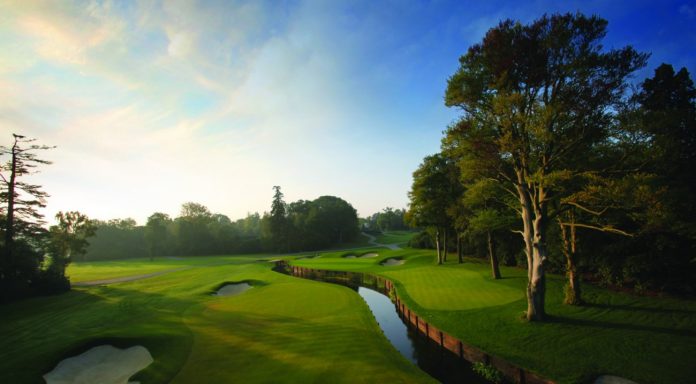 I am not really sure whether you guys are becoming as frustrated as I am, but if we had £1 for each time the selections were going well after the first day or two we would no doubt be in profit. All I can add is we aren’t too far away from a big-priced winner, and in my defence, with a hundred plus golfers starting each tournament it isn’t as easy as some may think. Worse still not only did we not have the winner last week, but the TWIN of one of my selections won the event – now that is really rubbing salt in to the wound!

This weekend we move back to the USA to cover the romantically named Waste Management Phoenix Open (there are invariably more stats available for the US Tour than there are for anywhere else, for what that’s worth), and we have a par 71 measuring in at 7,261 yards, and although I have yet to play there, it is apparently pretty spectacular with the par three 16th a standout “signature” hole. Odds are my issue here – do we go with the most likely winners (who are sadly priced accordingly), or do we go looking for someone at a bigger price – who is more likely to let us down? The obvious answer has to be BOTH – so off we go…..

Ok well he is the favourite, but 100% rightly so – if only that meant he was guaranteed the win eh? Competing furiously for the World number one spot will be an added incentive for the Spaniard, but he can let his golf do the talking here. Of all the payers here, he is comfortably the most consistent, keeps his cool better than most and rarely if ever implodes (I’m talking to YOU Rory), all of which tick the boxes I am looking for here.  His outings at the track read 5,16,11.10, 9, and 13 which is as consistent as any golfer gets, and his current form includes a third in the Farmers Insurance Open late last month. He reeks class from head to toe and may well go on to be considered one of the best of all time – though winning this would do for me for starters.

I am not the only one who thinks the Texan could be the value call here, and if he continues to improve, he will have a long and successful career.  He only started on the PGA tour in 2019, and has finished fourth in the 2022 PGA Championship, a second in the 2021 WGC Matchplay tournament, a seventh in the US Open and an eight in our Open as well – those stats make very impressive reading. There have been question marks uttered about his self-belief but they were surely quashed in the Ryder Cup where he scored two and a half out of three points (incusing a singles win over Rahm, by the way), so his confidence ought to remain sky high. He hits the driver further and better than most which will serve him well here, and if the putter works, he can hit a top ten spot here – hopefully a top eight.

I haven’t seen anyone else going for Bubba which is a worry, but you don’t win the Masters twice in your career by being lucky. He showed he is still in love with the game with an amazing late charge in Saudi Arabia last week before a monstrous eagle from Harold Varner at the last saw him beaten by a shot, but he has hit the top five twice in his last three visits here and that makes him worth a second look at his current price. Last season saw him ranked ninth for strokes gained off the tee, a stat that will sit well at this track, and although the outsider of our trio, he should give us a good run for our money if he starts well enough to keep him interested where it matters.

What the markets are saying – all the movers for Ffos Las, Wolverhampton and Kempton – 05/01/22

What’s moving at Bangor and Chepstow?