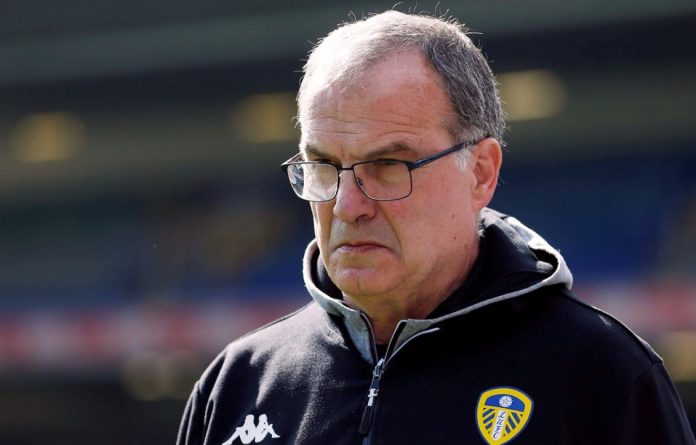 We’ve got 4 games tonight and the 1/10 about City beating Brentford confirms what I said yesterday about only 3 teams we can bet blind and it’s probably value!

Brentford have been found out and after the honeymoon start a lot of teams have, they have now lost 5 on the bounce in all competitions and shipped an average of 3 goals per game in the process. Imagine having to roll up at City with that lot in the baggage!

The first time these 2 sides have met in the league for over 70 years was at Brentfords place in December, which City won 1-0. City beat them 4-1 in the League Cup way back in the 80’s but what Brentford will not want to hear is that City have not dropped points in 2 consecutive games since Dcember 2020. That’s 49 games. City drew 1-1 with Southampton last time out so Brentford are in for a hiding tonight.

City have also won 17 games on the bounce, that have beenm played on a Wednesday.

Brentford have lost those 5 games in a row and conceeded 16 goals and, they’ve only managed to get 2 points out of their last 7 games on the road, in the Prem.

These are the killer stats though. City have won the last 19 Prem games in which they’ve scored first, while Brentford have conceeded first in 15 of their last 16 games.

The home side have only won 2 of the last 20 league meetings between these 2 teams and Palace are unbeaten in 6 Prem games against the Canaries. Having said that, they have only won once away to Norwich in the last 6 and that came in 2015.

Palace have only won once on the road this term and if this doesn’t tell you how weird this season has been, it was at City!

Norwich have won their last 2 games but you uave to go back to 2012 to find the season they last won 3 on the trot. Norwich hate playing midweek, too. They have only won 1 of their last 28 Prem games not played on a Saturday or a Sunday.

Palace have more about them but since Dean Smith arrived at Norwich, things have definitely improved and they’ve nailed 11 points from the 11 Prem games he has been in charge.

I’ll say a draw and low scoring, too.

This screams home win and cosy, too.

Conte has made a big difference since he turned up and Spurs are averging just over 2 points per game, and only City and Liverpool are doing better right now.

Harry Kane and Son love playing the Saints and have scored 20 between them and set up another 9, in the last 13 Prem games against them. With Kane scoring goals again and with Spurs having won all 6 games this season against sides in the bottom half of the table, I expect them to win. If Son gets a goal tonight it’ll be the third time he has scored in 5 games straight.

This is the first game Spurs have played at home since Boxing Day, which is why I’ve been very reluctant to do anything with football betting for the website.

Southampton have now gone 11 games on the bounce without managing to keep a clean sheet and they have conceeded more than 1 goal per game in 18 of their last 22 away matches.

I’m aware that Southampton have scored in 10 of their last 12 games but fancy Spurs will be flying on this first home game since last year and I’m going for an easy Spurs win here.

If the Leeds that turned up at West Ham turn up here, they’ll beat Villa but if they play like they did against Newcastle, they’ll get stuffed.

The away team won this fixture 3-0 last season and if they did win tonight it’s be 3 away games at Villa Park they’ve won, on the trot. I’m just thinking the West Ham game was a fluke because they have lost 3 of their last 4 games on the road and I do not trust them. Add to that they have serious injury problems and I cannot see them becoming the first team this season to stop Villa scoring on their own pitch.

Leeds have let in 20 goals in their last 7 games and with Villa virtually guaranteed to get a goal if stats mean anything, I have to go for a home win but will also go over 2.5 goals because I feel Leeds will get 1, so Villa will need 2 or more.