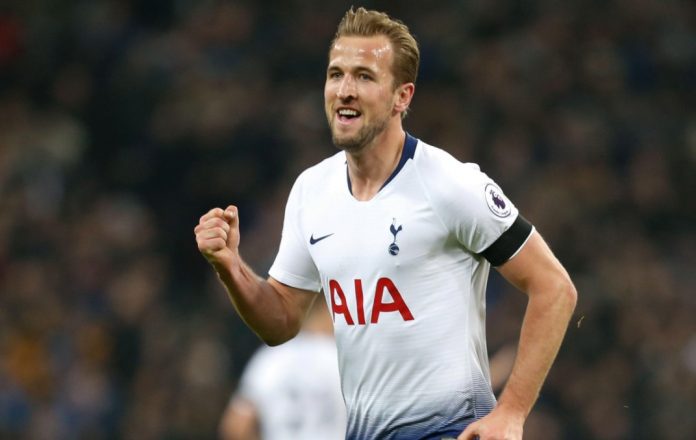 We have 4 games today and as usual I will not have betting advice for Liverpools game as I do not like betting on games my own side plays in.

Liverpool should win at Burnley, they generally do. They have won 6 of the 7 games there in the Prem and with Burnley now 10 games without a win and just 1 win all season against Brentford, and only 3 goals in the last 8 games, I imagine home supporters go there this afternoon expecting to get battered.

The Reds are on a good run again, sit 9 points off City, with a game in hand and we play them soon so still all up for grabs, even if I don’t see us making up that ground.

We have won our last 3 games, and only lost 1 in the last 12. I know Burnley have drawn their last 4 games at home but they’ll lose this one. I expect us to win by 2 or 3 to nil.

Should be a good game this. It’s brilliant seeing Coutinho in the Prem again. He should never have left Liverpool and Villa got a goal and 2 assists off him last time out. Heck of a player.

Eddie Howe has made a big difference at Newcastle and so has Gerrard at Villa, who are 7 points better off after 11 games, than they were in the previous 11 games Smith was in charge, so he’s doing something right.

Howe is now has Newcastle unbeaten in 4 and the only loss they have had since he came in, was against City so this has the look of a dead tight game.

They are now 2 wins on the bounce and have not got 3 since Rafa was there in 2018 but to win today they’ll need to get at least 2 goals because Villa have scored in 10 of the 11 games Gerrard has managed them and the only game they didn’t hit the net was at Anfield.

I see a low scoring draw here and will bet that’s the case.

Wolves let us down midweek but that’s the Prem outside the top 3 teams. Nobody can predict anything based on what has gone before with these sides.

Looking at the head to heads and I see Spurs have only won 1 of the 10 games against Wolves and, that Wolves have won 2 of their last 3 games at Spurs. That would suggest a Wolves win.

They have won their last 3 away games, too but, they’ve not won 4 on the bounce since 1980. They play it very tight on the road and no other side in the Prem has conceded fewer goals playing away from home, than Wolves. They are really well organised.

Spurs have now lost 2 games on the bounce and Conte has not managed a team that has lost 3 on the trot since he was running Atalanta in 2009 and when Southampton beat them in midweek, that was the first time he has lost a home game in 23, when he was in charge at Inter.

Games involving Wolves do not give off goals. If you look at every top league in Europe, their games have produced the fewest goals with them having got only 19 goals and letting in 17.

That’s all it takes to get a side close to a European qualification though and they are just 5 points off a Europa League spot with a goals difference of just 2.

Spurs are like Utd this season, very unpredictable and I’ll say what I said about their game yesterday. It’s not a game I’ll bet on but I sense a low scoring draw. Utd drew 1-1.

Injuries have scuppered Leicester this season while the Hammers are buzzing along and sit 4th in the league on goal difference.

They are not playing well away from home though and have lost 4 of their last 7 on the road. They had only lost 4 of the previous 20 so something needs sellotape.

It’s Leicester’s defence coming up short this time around as their midfield and attack are still pretty decent and they’ve let in 10 from corners and 18 from set pieces in total so those centre backs need a bit of a talking to.

Moyes has a hoodoo over Rodgers, too. Brendan has lost 3 on the bounce against teams managed by Moyes in all competitions and in the last 5 games against Leicetser Antonio has scored 4 goals so the stats are stacking up against the home side today.

I’m thinking an away win 1-0 or 2-0, Antonio scoring at anytime during the game, but that’s only paying 11/8 and I’ll bet like I do below but no shock if this ends up like the Wolves v Arsenal match and Leicester win 1-0. It’s that kind of season.