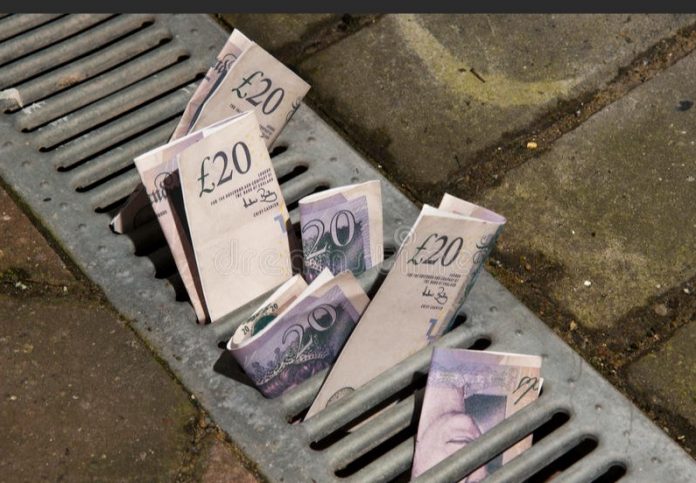 Covid is the reason betting on football this season is impossible, with the exception of betting Liverpool, City, or Chelsea. It has disrupted everything, had teams changing their formations hours before a game, caused fixture backlogs and only those 3 side have been able to cope with it.

Last night’s results should tell us something, at least the Watford v Palace game should. I work with facts to determine a result but at the minute all the facts change game by game. In fact, there are no facts.

Those 2 teams had not scored in the first half of a game for weeks now so you are thinking that the way they are being set up to play is cuatious. Don’t leave yourself with a mountain to climb in the second 45 minutes. Last night both side had scored within 15 minutes of the kick off.

Watford had gone to Villa at the weekend, and won, Palace had lost at home to Chelsea. Palace had not won in 6 games, before last night had scored 1 goal in February and the last time they scored more than 1 in a single game, they lost 3-2 on New Years Day.

On Saturday Palace are at home to Burnley. It aleady feels like a Chinese puzzle.

In January I was asked to do for the website something similar to what you get in the Racing Post. A few words about each game, offer an opinion and that was it. That’s what I’ve done. No point betting on games the top 3 sides play in because even last night, when we knew Liverpool would win easily, I thought 4-0. Ron said to me 5-0. Ended up 6-0.

The emphasis here is on fun betting and what I have been putting in nearly every post is that I have no idea what is going to happen, only what should. I started my post last night with “I keep repeating myself but I really cannot make head or tail of this season. It has been crazy. At half-time the other day Ron texted me asking if he should tell you to cash out but I never cash out. I have a bet and that’s it.

We are seeing no consistency from any side outside the top 3, and so that makes betting on the other games a bit like playing hopscotch on a minefield.”

All true, weren’t they. I’m throwing a couple of quid at a game for a laugh because that’s all it’s worth at the minute.