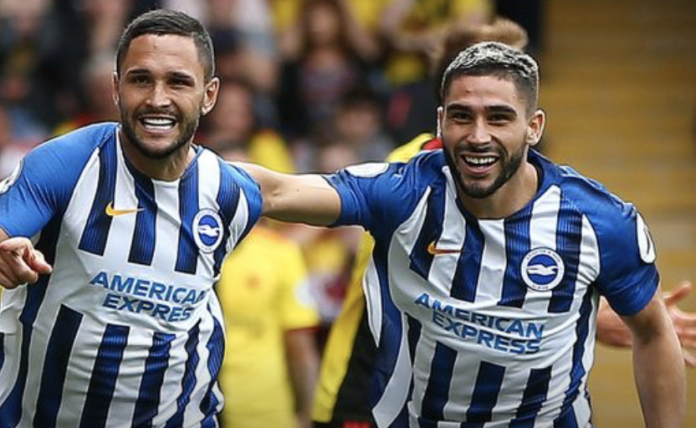 I’m going back to how I usually work today. Just the 1 game between Newcastle and Brighton.

Newcastle have got it together now and are unbeaten in 7 and they’ve also won 4 of their last 5 games so 7/4 a home win surprises me.

Brighton have lost 3 on the bounce and they’ve not managed to hit the back of the net in any of the 3.

Newcastle have only won 2 of the previous 17 against Brighton in all competitions but even worse is that they have not won any of the 9 meetings in the league and have only scored 2 goals in those 9 games. Brighton though have hit the buffers and as well as not scoring a goal in the last 3 games, they have also shipped 7. They don’t get many shots off in a game and rely on defence, which is poor right now. The 7.7% shots to goals is the worst they’ve come up with in all 5 Prem seasons to date. They have actually only scored the same number of goals as Watford who are second bottom of the league.

The good luck charm here is Eddie Howe. He sent Bournemouth out to beat Brighton 4 times in 6 games and if they manage to pull this off this afternoon, then Newcastle will have won 3 games on the bounce at home for the first time since 2019.

Newcastle signed Chris Wood from Burnley to get them the goals that would get them out of trouble but he has not netted once. However, his best Prem record for goals scored against 1 team is the 8 he has bagged against Brighton.

Unlike the Brighton defence, Newcastle have really tightened up and have only let in 2 in their last 5 games and I see them winning this game to nil.

AUSTRALIA, JAPAN AND USA REPRESENTED AS 51 ENTRIES ARE REVEALED FOR THE GROUP ONE DARLEY JULY CUP

Now you know why I leave Class 6 races well alone!