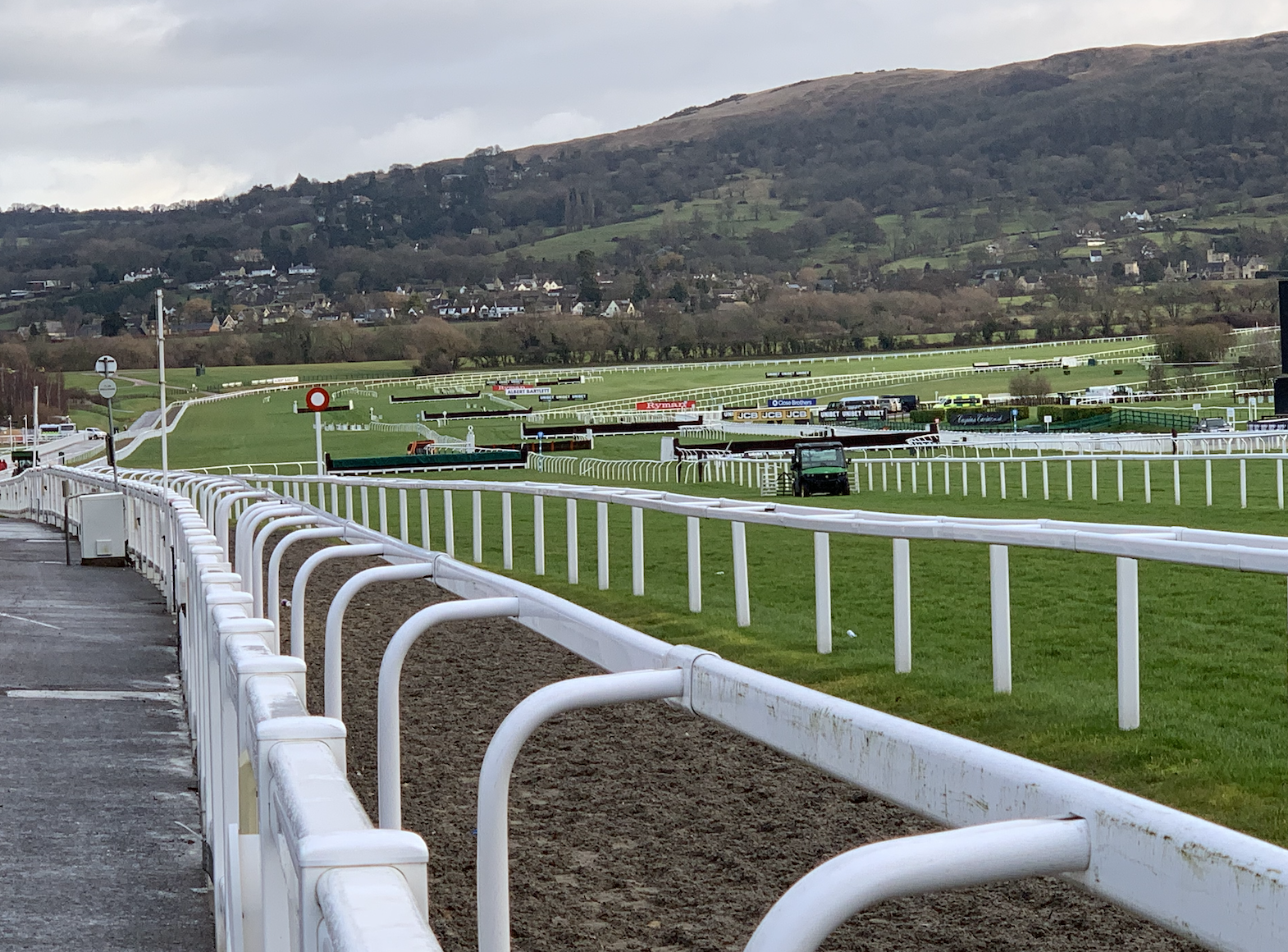 Ron – The race won by THE SHUNTER last season, who added the £100k bonus for having won the Morebattle at Kelso two weeks previous.

Novices have a good record in this. They’ve won eight of the last 26 renewals and hav also produced seven runners up in the last 20 so don’t be concerned if Profiling throws up the name of one that only started jumping fences this season.

Looking at the official handicap marks gives off lots of clues as the last nine winners were all rated 140-149. If you fancy a horse officially rated 150+, drop it like a hot spud!

I’ll cover things like age, weight, market position etc in my Profiling and I’ll determine an outright selection on the Wednesday evening next week but if I’m right that official ratings play a big part in finding us the winner of this, then shortlisting a few here for the purposes of this article:

Favourites have a good record in recent times and with the last three winners all arriving having won last time out, and with three winning favourites in the last four years, I’ll suggest CELEBRE D’ALLEN as an e.w. punt today. I doubt very much he’ll be the Profiling selection though as 10 year olds don’t usually win this.

Sean – Stats time once again (I have no idea when it comes to handicaps, they are just not my first port of call and never will be with so much fiddling going on), so let’s see what comes out in the wash. The odds tell us precisely nothing with winners from 9/4f to 50/1 in the last 10 years alone, so move on, nothing to see here! 22 of the last 24 winners came home in the first seven if they completed, while no winner in the 24 years on my database has carried more than 11 stone 7 (though at the moment we are guessing – if the top weights pull out and everyone else moves up it would be different horses I would be striking through), so this is more something to consider using come race day. The bottom of the ratings tells us nothing with no horse rated below 127 winning recently  (which takes out a sole horse who is unlikely to get a run anyway), while at the top, only one winner above 147 suggests horses 1-12 on the early list are up against it.  Only one winner hadn’t raced in the last 120 days which removes another single horse in Presentandcounting, but we are still left with one hell of a list to deal with! As I need to come up with “something”, all I seem to be left with is a look at the trainer records, and that leads me to Coole Cody at odds of 25/1.He fits all the above provisos as things stand, has won off a mark just 2lb higher than he carries here, has won three times at Cheltenham including over C&D, and came home fourth here last season. Trainer Evan Williams has had five runners in this race and placed with three of them (which has to be a positive), and at an each way price, he may well hit the frame.