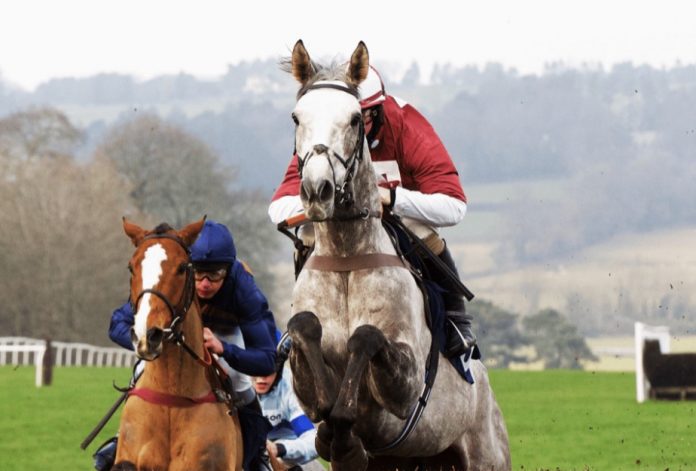 Fair to say the winners have been flowing from Lorcan across the first two days and tomorrow he has his eyes firmly on these seven selections on Day 3 of the Festival.

“Galopin Des Champs for me, he is a rapidly improving chaser and is just getting better and better every time we see him. Bob Olinger is two out of two over fences and is the obvious danger  and don’t forget he won here last year over hurdles, but I still think my selection has the upper hand, he just keeps on improving and he may not have finished yet”.

“The Jam Man is my main pick here, I just think he is from a yard that could be setting one up for this and although he has been running well all season, I just think he will be spot on for today. If you are looking for one at a bigger price, Ballyandy is coming back to form and he has put in some decent efforts here at the Festival over the years, winning the bumper back in 2016 and fourth in the Supreme the year after, as well as a third in the Coral Cup. Somehow he seems to be coming back to his best at the age of 11, and he isn’t out of this you know”.

“Sorry, but I think Allaho will take all the beating here. He was impressive winning this last year and just as impressive recently as well, and I just can’t oppose him I’m afraid.  If I had to go for one at a bigger price, Eldorado Allen looks to be coming back to his best with a win in the Denman Chase at Newbury last time out and he has been very good this year, and has got a shout in this”.

“Thyme Hill for me here. I think the softer ground will play to his strengths, and Klassical Dream will take them along at a good gallop and set it up perfectly for him, the race just looks all set to be run to suit. You can’t write off Paisley Park at a bigger price, and he is a grand servant who has done nothing lately, winning the Cleeve Hill last time out despite giving them all a head start. I still think Thyme Hill will win, the more rain the better for him, but it should be a good race”.

“Imperial Alcazar won very well in a novice handicap chase over course and distance last time out, and since he has been sent chasing, he just keeps in improving, and I like him a lot. Admirel could go close at a bigger price, he is two out of two since they tried him in blinkers,  2/2 blinkers, and he has a good strike rate on heavy going too, and expect him to run really well here”.

“I’m going for Love Envoi here, the softer ground will really help and every drop of rain that falls only increases her chances. She has won all five starts and did everything wrong when I won on her at Leicester, yet she still came out on top. She won the Grade Two Jane Seymour Hurdle at Sandown last time out and a strongly run race here will really suit her, and I honestly think she has everything in her favour. I also quite like Tweed Skirt at 80/1,   Twwewed skirt at 80/1 won a decent introductory hurdle at Ascot and her form ties in well with some of Harry Fry’s horses. She wasn’t at her best last time, but has had a wind operation since, and she could be thereabouts at a silly price if she is back to her best”.

“Omar Maretti is unexposed but he did things nicely at Catterick last time out and although upped 5lb for that success, Dale Peters takes 3lb off his back and I think he has a pretty strong chance. Chambard is another I like here with the ground going his way, and like a lot of Venetia’s horses he is going to love this going. He has a 5lb penalty to carry for winning at Huntingdon, but Lucy takes 3lb of that off his back, and he looks a spot of value considering the things in his favour”.

Lorcan’s horse he would love to ride on Thursday:

“I would just love to ride Thyme hill, he has the form in the book and gives you everything you ask for.”

Performance of the Day Wednesday –

“It just has to be Tiger Roll doesn’t it. His performance in the Cross Country Chase was just brilliant on ground he doesn’t really perform on and although he didn’t win on his final start, he went down fighting giving his everything, and came back in one piece”.