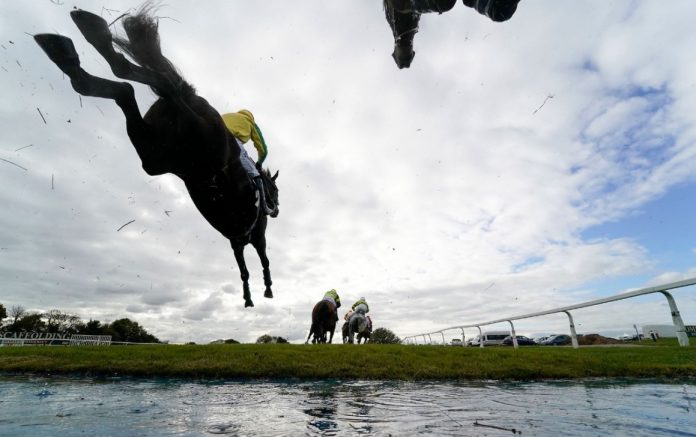 Never an easy race to solve but I have looked back 55 years for clues and come up with a definitive 20/80 selection.

Feel free to add your selection below!

They are the age groups I’ll select my first shortlist from:

Only 13 of the last 55 winners managed to carry 11st or more to victory so, fairly safe to say weight stops them. It’s also a fact that 12 of the last 16 winners nothing heavier than 10st 9lb on top so anything carrying more than 10st 9lb get the chop at this point:

Unfortunately that removes the horse both Sean and I put up in the Podcast (or would have done, had that not “failed!)….THE WOLF.

Market position next and if the favourite hadn’t already failed by virtue of age/weight, the form figures produced by the “jolly” would certainly have seen KITTY’S LIGHT binned here. As you can see in the OMM’S section, this one has also been drifting but we have had just one winning favourite in the last decade, only one other has even managed to place and, three have pulled up.

Six of the last 10 winners arrived having won or placed last time they ran so for the purposes of this exercise I’ll remove any from that second list, that finished outside the first three last time out.

Those looking for just a little e.w. bet would, at this point, drop HISTORY OF FASHION….Irish trained runners don’t have a great record in this, so, one of THE FERRY MASTER or ASK A HONEY BEE wins it, if Profiling gets it right.

The second named has been a massive drifter overnight 16/1 > 33/1 and, as no winner of this in the last 20 years has done so wearing blinkers….and he wears blinkers….I’m with THE FERRY MASTER.

He ran a belter to finish fourth in this race last year, beaten just over seven lengths, arrives today second run following a wind op and Ryan Mania’s form figures when riding this horse read: 2, 5, 1, 5, 1, 1, 4, 3, 4, 2….and in nine runs over fences this horse has won twice, placed three times. The horse is also 5lb lower in the weights this time around and must run a big one.

Coffee, croissants and Sha Tin….how was your Sunday?