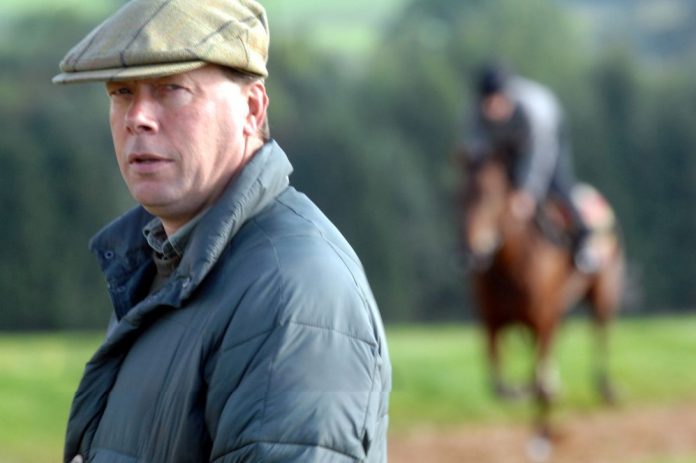 Away from the “scientific” side of betting I like to look at this race from the point of view of the “fun punter” and look for something going off a big price, that has been missed by the people passing opinion on the race and causing the prices of the more fancied horses to become skewed.

Trained by Henry Daly and around 33/1 as I type, this horse is definitely under most peoples radar but he’s won six of his 14 races over fences, placed in five others, never fallen, and in February easily beat a horse trading half his price today, FIDDLERONTHEROOF. He was getting 17lb off the Tizzard runner that day and today he only gets 12lb and they will finish closer today (perhaps 1st and 2nd?), but I just do not understand FORTESCUE being half the price the Tizzard runner trades at.

His trainer, Henry Daly, was taught his trade by a man who knew how to train a steeplechaser for this race, Captain Tim Forster. The Captain won this race with WELL TO DO in 1972 (I backed it…shows how long I’ve been around!), and the Daly trained FORTESCUE just appeals to me at this price, and also given the yard is in form.

They are running a 50% RTF figure, the jockey knows his horse (ridden it in 16 of its 21 career starts), and if the Irish domination of this race stops today, this horse would appear to have the ability to be the one to take advantage and is definitely overpriced.