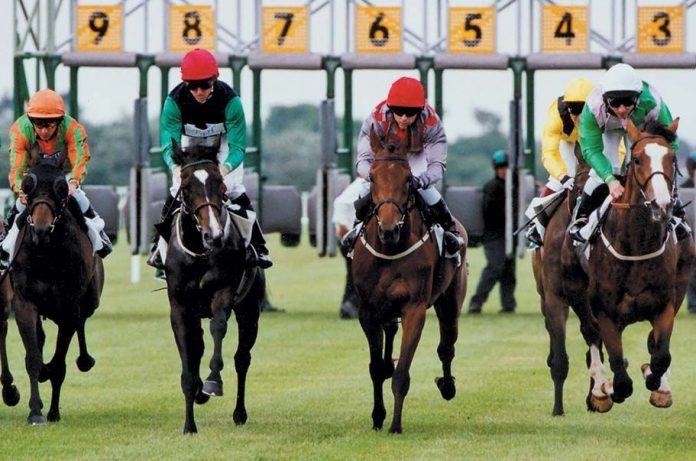 Some nice winners yesterday and looking at today’s racing I’m optimistic we’ll have a few more, too

Without a doubt the best backed horse overnight has been TWILIGHT SON in the last race on the card at 4-45pm. The former July Cup winner has been gelded during the winter (November to be precise), has been given plenty of time to get over that and mature a bit more, and the market is implying it has done the trick.

The well drawn FORTAMOUR, a previous course and distance winner, has been more than nibbled at overnight 11/2 > 7/2, having hit 10/3. His trainer, Ben Hslam, has a very nice 64% RTF%AGE figure right now and enjoyed a 100/1 winner three days ago and I’d be happy suggesting this as a 20/80 play on the Exchanges.

I am no fan of this place, I’ll be honest. Very low grade racing that is usually run on ground as hard as the M6 motorway but today they go on good to soft. Because they cater for low grade horses, they attract large fields and all seven at this twilight meeting has 10 or more runners taking part.

They do, surprisingly, have a Listed contest for fillies and mares on this card and that 5-30pm event has attracted 16 runners.

I’d be interested in anything drawn in stalls with a double figure above them, from which a horse aged three or four, and trading a single figure price, breaks from.

Both trainers are in decent enough early season form but with the older horses taking three of the last four running’s of this, I’ll suggest a little e.w. @ 9/1 WHITE LAVENDER.

Only seven runs to date and if Burke has her ready to go first time up, she should be competitive here.

The jumpers really are looking “tired” now. I’ve advised my subscribed members that with regards NH racing, we’ll now wait for the summer jumpers to get going.

One horse that is seeing plenty of support on this card is PANIC ATTACK (2-40PM). Opened 6/1 and the best you’ll get now is 10/3 and that is because this horse has only seen action three times during the winter and the Pipe yard are flying right now (55%RTF), with nine winners from 21 runners in the last 14 days.

Nothing running here you’d want to have in Lucky 15’s or multiples of any kind come to that but I’m slightly interested in one running in the Bumper at 7-40pm.

INSOLENTE NELSA runs for the Tom Lacey yard and he does extremely well with Bumnper runners here (40% strike rate).

This one is currently trading a double figure price and was running well on debut when it decided to run out! The fact it only went off 7/1 on debut, having opened 10/1, suggests they expected something….but not what they got!

Jockey Lorcan Murtagh provides The World Of Sport readers with his idea of Cheltenham Day 1 winners!