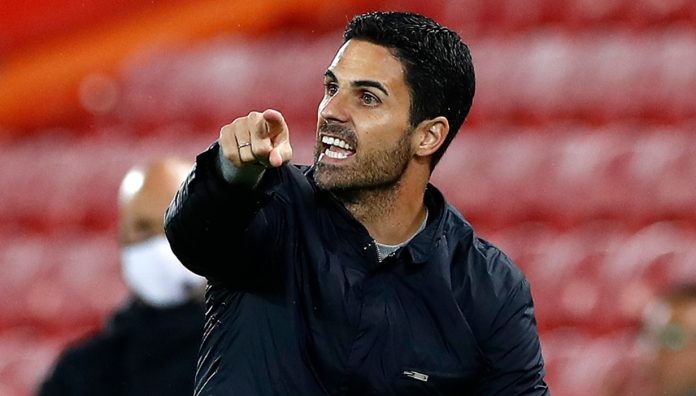 The games are running out and it’s not the time to be dropping points at home but the number of games being played are seemingly catching up with Liverpool who dropped 2 points at home to Spurs on Saturday, whilst City romped to a 5-0 home win against Newcastle.

The difference in the two matches was that Spurs are still fighting for a top 4 spot, and Newcastle went to City’s place yesterday safe, nothing more to play for and City had the much easier time of it.

You have to hand it to Arteta. He has turned around Arsenal’s season and they now sit 4th, 4 points above Spurs having beaten Leeds, who look the worst of the 3 clubs trying to avoid being the 3rd club to go down this season.

Down at the bottom of the league Everton got themselves out of the bottom three with a good win away at Leicester, but Watford keep up their yo-yo run after getting beaten at Palace and the drop back down to the Championship confirmed.

Manchester United fans must be wondering what on earth is going on at Old Trafford. A 4-0 battering away to Brighton was a complete humiliation and I imagine Ronaldo is already looking to get away from that place during the summer.

Chelsea are just plodding along in third now, a 2-2 draw at home to Wolves keeping them in 3rd place, a point ahead of Arsenal and 5 clear of Spurs and I would think that all they have to do now is avoid getting beaten to ensure Champions League football next season.

We have Premier League games being played Tuesday, Wednesday and Thursday this week and I’m going to work on the Watford v Everton game on Wednesday as I cannot see Everton going there for anything but 3points, and Spurs v Arsenal match on Thursday as that will be 2 sides really giving it everything in the fight for 4th spot.

The new newsletter we have in place will mean I need to get my work up earlier than usual and whilst I really like to see teamsheets before giving my opinion I cannot imagine those teams will be putting out anything but their best teams.

Back in the saddle with Tiger Roll top of the topics discussed!