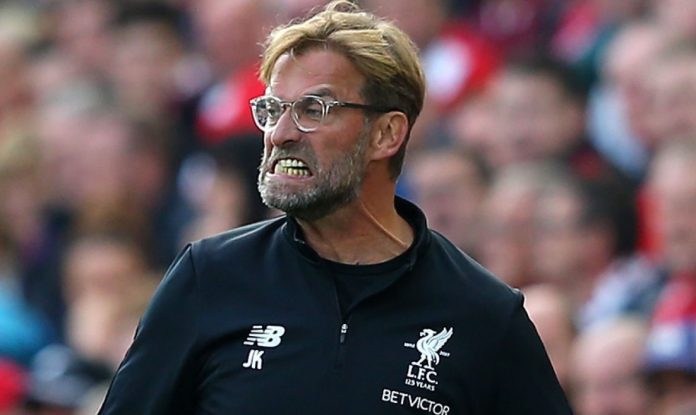 Liverpool, until last season, saw the Villa games as 3 easy points, having won the 7 previous matches between the two teams but they got a right old battering, that game finishing 7-2 to Villa and evidence you take nothing for granted in this game.

Right now though Liverpool are the only team playing in any of the top five European leagues that are unbeaten in 2022 having won 13 and drawn 2 of the 15 they have played.

Villa are playing well under Gerrard and have only dropped 2 points in their last 3 games and if they beat Liverpool tonight it’ll be the 3rd time they have won 3 premier games on the bounce in the 9 seasons they have been in the top flight.

On the road Liverpool have been brilliant this season and only Leicester have managed to stop they scoring away from Anfield and they’ve bagged 41 goals on the opposition grounds. In just 2 previous seasons have they scored more. they got 42 in the 46/47 season and 48 in the 13/14 season.

if they keep a clean sheet tonight it will equal their current record of 22 which was set in the 06/06 season.

Liverpool’s problem recently has been getting Salah on the scoresheet and he has only scored in one of his last 12 starts which, for him, is weird!

I’m going to suggest a Liverpool win because they have won all 18 this season, against teams in the bottom half of the league and Villa are just below top half right now.

No team in prep history has ever won every game in a season against teams that are in the bottom half but this team just keeps breaking records and I reckon they’ll do it.

Brian Hughes pulls no punches with his thoughts on racecourse food and facilities!

Today’s Ratings and Scribblings for Nottingham – 10/08/21