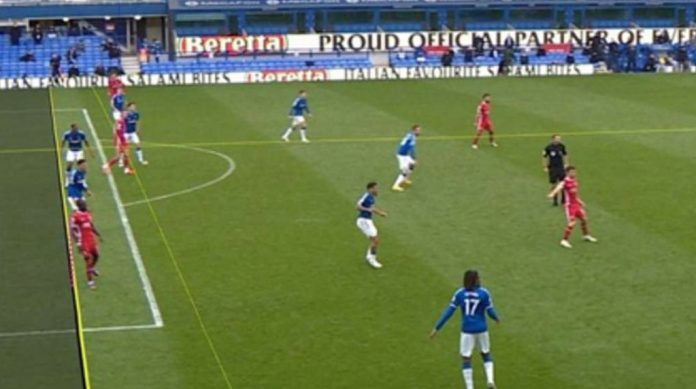 A good reason I like to put up my articles as late as usual demonstrated last night with Klopp sending out half his first team with an eye on Saturday’s Cup Final and then letting a goal in after just 3 minutes that the keeper should have saved. Did us out of a profit as Liverpool went on to score 2 and nail the 3 points.

it’s keeping the title interesting but even a win for Wolves over City tonight will see them stay top on goal difference.

As a Liverpool supporter I’m honestly happy to see Everton out of the bottom 3 as it means we have a chance of Derby matches and proper banter next season. Makes you wonder why they haven’t been digging in so hard before this last couple of weeks though doesn’t it.

Tonight they head to Watford who are now relegated and they should win, if they can hang on to it mentally. the danger is always they feel safe and their guard drops.

Watford not only got relegated last weekend but they have a stack of injured players too. Sarr, and Dennis, probably their 2 best players, could miss out and I’ve also heard both King, who got a hat-trick when these 2 sides met in October, and Femenia are likely to throw a sickie.

Everton have now won 2 on the spin and if they can make it 3, they’ll be four points clear of the drop and I’d think they will be safe then.

Watford have had 11 home defeats on the trot now so why should it not be 12 tonight? if they lose tonight it’ll be a perm record of 15 home defeats in a single season and with Everton breaking their away win jinx at Leicester at the weekend, now is a great time to be playing Watford at Vicarage Road.

if the stats keep up tonight though Everton will need to score at least 2 goals as they have let at least 1 in, in their last 18 games in all competitions.

A massive plus for Lampard is that in the 3 previous games he has managed a team against Roy Hodgson, he has won them all and by an aggregate of 9-2.

I’m feeling frivolous at this time of a season and will definitely be glad to see the back of this one, but I’ll have a couple of bets for an interest.

Utd clear the deadwood – all the latest Prem (every team), transfer info!

Captain Drake, 20/1 top rated winner! That was some shout!