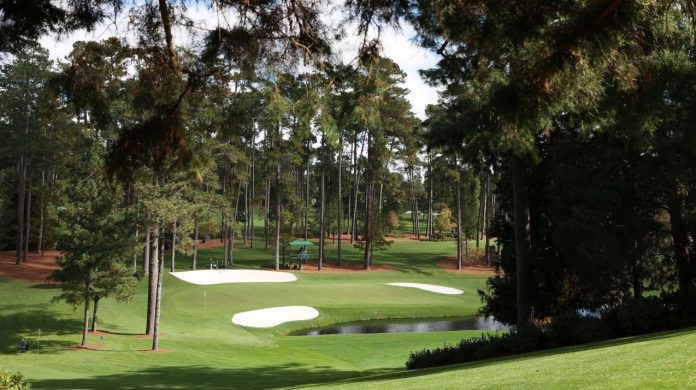 Well we may not have had the winner last week (not many people did at a guess), but we picked up two out of three places at big enough odds to make a decent profit on the week and I am looking for more of the same today.

This week we move venues to the AT&T Byron Nelson at TPC Craig Ranch in Texas, with just a week to go before the PGA Championship (when I am unlikely to be providing an article as it clashes with a golf holiday that we originally booked pre-covid), my point being that there will be plenty of players here looking to make their mark and to fine tune their game at the last minute.

The 7,468 yards part 72 will seem very long for some with weather conditions expected to be hot and humid, with a little bit of wind on day one but nothing too arduous, and a lot of vocal support expected for local heroes Scheffler, Spieth, Zalatoris and others, so we should be in for a fascinating tournament from start to finish.

There is little doubt in anyone’s mind that a major will happen for the 25 year old Californian who now lives down the road in Dallas, and if that is the case, this could well be within his grasp. He has plenty of experience of the course having played here at the age of 12 in a Junior Championship where his four ball included Scottie Scheffler (a fascinating fact for you), and although a disappointing 17th here last year, he improved considerably over the last two rounds. He has been in good for so far this season, reaching the quarter-finals of the WGC Matchplay, sixth in the Masters, and fourth in the Zurich Classic last time out. More importantly, his putting is improving in leaps and bounds, and if he brings that here he has every chance at a half decent price.

This time last year most hadn’t even heard his name but now he is ranked in the top-ten and on his way up tournament by tournament. He certainly impressed teammate Billy Horschel when they finished runner-up in the Zurich Classis pairs, and I get the feeling that he hasn’t finished improving yet. Three tour wins in the last 12 months or so will have added confidence to the ability he proves he has week in and week out, and when you add in the fact that he finished second here last year, the 20/1 looks that bit too tempting.  In-form tick, likes the course tick, on the up and up tick, and likely to improve further tick – I will be surprised if he doesn’t land a place for us here at the very least.

One from outside the box to end with but bear with me – he may not win but he is certainly overpriced and that makes him the value call. He has risen an incredible 200 places in the ratings since the end of February which suggests we are seeing a player on an upward curve, and a look back shows us conditions here will suit his game to perfection. I have never been a huge believer that the grass of the fairways really makes that much difference, but the greens clearly do and the majority of his best form with the putter has been on Bentgrass, and that is the surface he will encounter here. His price does reflect that his better golf has been played in lesser events, with some recent places in Puerto Rico and the Mexico Open – but we have seen plenty of surprises already this year, so why not another one here?