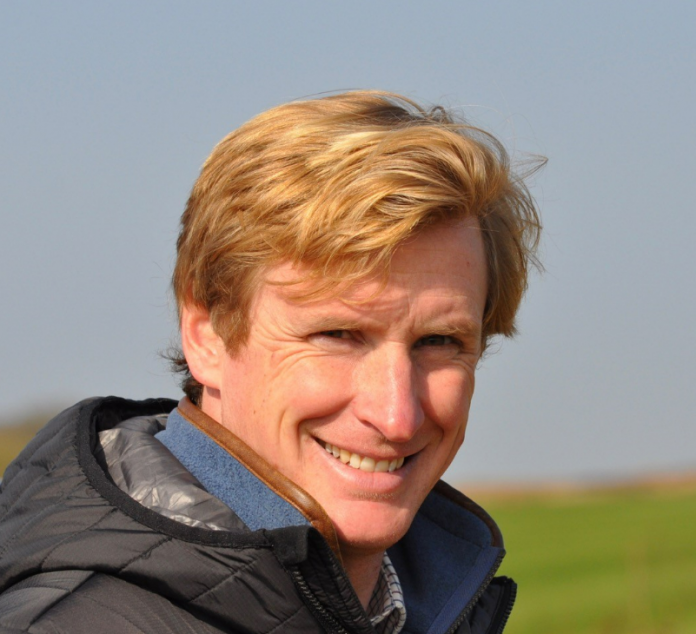 Trainer Ed Walker is hopeful that the Group Two Temple Stakes (5f) at Haydock Park on Saturday (21st May) can provide the perfect platform for Came From The Dark to return to winning ways.

The six year old was on an upwardly mobile trajectory last year, impressing when winning the Group Three Coral Charge at Sandown Park in July, before missing the rest of the season through injury.

The son of Dark Angel finished down the field when returning to action in the Group Three Betfair Palace House Stakes at Newmarket last month, but Walker is keeping his fingers crossed that his charge can take a notable step forward at the weekend – at a track where he’s won at three times before.

Walker said: “The Temple Stakes is the plan for Came From The Dark and he loves Haydock.

“He wouldn’t mind any rain between now and Saturday. We were very disappointed with his comeback run but he’s capable of throwing in a dud every now and again, so hopefully he can bounce back. He’s in good form though and this was always the target.

“Touch wood, my guys have done a brilliant job with him and they’ve got him back to soundness and good form so I think we’re on the straight and narrow. He’s fit, well and sound so hopefully we can get back on track.”

Upper Lambourn-based Walker feels that Saturday’s contest can provide the perfect platform for his charge to push on from for the rest of 2022.

He added: “He was just full of confidence last season, I think his wind was causing him a problem and we got it fixed in winter 2020 and then he flew in 2021 and got injured – but we’re pretty hopeful that we can get a good shot at it this year, starting with the weekend.”

All 15 races at Uttoxeter and Fakenham scanned and an opinion on each.

Today’s Ratings and Scribblings for Beverley, Ayr and Newbury – 22/06/21