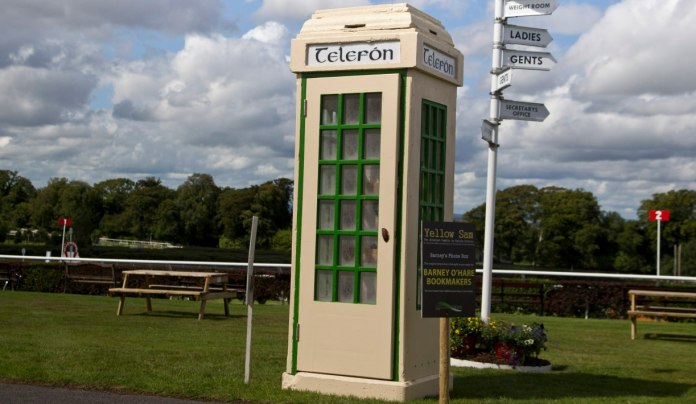 In my second Newsletters to members yesterday morning I highlighted a move for a horse called I Doubt That.

The move started after I had sent out the first Newsletter and all hell broke loose as the 20/1 I saw on screen was very quickly 5/1 and I have since learned connections had 33/1.

Originally purchased by Joseph O’Brien for 20,000E in October 2019, I Doubt It ended up, somehow, being trained by Andrew Lee and showed himself to have absolutely no ability at all, finishing 15th of 16 on debut, going off @ 40/1.

A month later he is sent to Wiltshire to be trained by Jimmy Fox, a trainer with six winners from 191 runners since January 2018.

Now, I’ve received information that all is not actually what it seems here. I’d love to share this information with you but until I have proof that is bullet proof, I’m keeping mum.

Now you know why I go nowhere near Class 6 races for Ratings purposes!

On the same day I saw another punt landed, as Speriamo took the 7-00pm race on the same card. This punt was also indicated to members as he had been a drifter overnight but, during the morning, they went in. The 5/1 opening show was to short for them, obviously, and they waited until he hit 13/2….then it all kicked off. He was down to 4/1 when the Newsletter went out at around 10-15am and by the off time he was the 9/4 favourite and landed the bets by a short head.

Three horses racing today were punted last time they raced and the money left behind:

The first named has been withdrawn from his race today, and ELUSIVE ARTIST is friendless but AJERO was nibbled at earlier (most likely place only money), but all three should be put into a tracker with a note to remind yourself that at some point, connections might be looking to recoup losses and go in again.