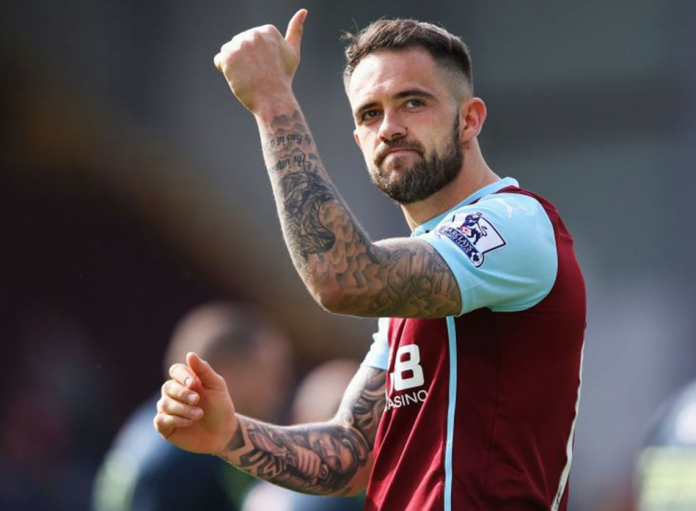 We have 2 Prem games tonight that could decided if Everton and Burnley can give themselves some breathing space going into the final game on Sunday.

Burnley go to Villa Park knowing that 4 points from those last 2 games will ensure Prem football next season. If Everton can beat Palace tonight, they are safe. The way the 2 sides are performing right now though suggests both if’s are big if’s.

Everton lost the plot last weekend and that self destruct button saw them have 2 men sent off, before losing 3-2 at home to Brentford. To say they blow hot and cold would be an understatement I mean, how do you dig so deep as to beat Chelsea, then go to Leicester and grab another 3 points, then draw 0-0 at Watford, who only had half a side out, then lose at home to Brentford.

Would you trust them to beat Palace tonight?

Palace won the game at their place and that was the only game in the last 14 against Everton, that they came out on top. If Palace can win tonight it’ll be the first time they have ever done the double over Everton in 22 seasons they have met each other in the league.

if they lose tonight, they will equal the record of home defeats in a single season.

Palace are on a good run, now unbeaten in their last 4 but a bonus for Everton might be they play them on a Thursday and, Palace have only won 3 of their last 9 final away games of a season. Everton’s record on a Thursday is played 7, won 3, drawn 4 so the omens are good for at least a point.

If Everton can summon up the same mentality that saw them beat Chelsea and Leicester I think they will win 1-0 tonight but I’m not taking 5/1 about it. I’ll just be happy they stay up if it works out for them as we’ll have an easy 6 points next season.

Burnley go to Villa Park and will be looking for at least a point. One of the crazy things about this season is they only played Villa at Burnley on the 7th of this month and got a good tonking, 3-1 to the visitors.

Anyone thinking Villa are doing great should think again. They are only 8 points better off than Everton and 10 points off bottom 3 so whilst Stevie G has kept them up, they have to improve a bundle next season to not be involved in another relegation fight.

They are safe and will find Burnley digging mighty deep to get a point minimum.

Villa have not done a league double over Burnley since 1926 and in their last 10 games have only managed 2 wins. they have lost 5 of those games.

Burnley cannot score goals and they have not hit the back of the next in 16 games this season. only the 2 sides already relegated have worse records.

I have a feeling Villa will win tonight. I fancy Danny Ings will keep up his scoring record against them and make if 5 games on the bounce against Burnley in which he has netted.

Today’s Ratings and Scribblings for Royal Ascot, Hamilton and Ripon – 16/06/21