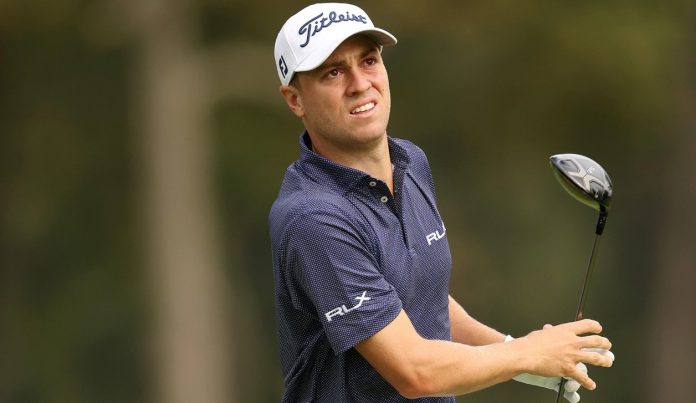 Having never led the field until the final hole of the play-off, Justin Thomas won his first tournament for 15 months to secure T.W.O.S reads a lovely 19/1 winner.

Going into the final round he was seven shots off the lead and the last player to win from that far back was John Mahaffey in 1978 but Thomas knew none of the six players ahead of him had ever won a major and whilst even the best can suffer nerves, they had that added pressure.

Luck plays a huge part in any sport and had the tournament leader, Mito Pereira, not suffered a final hole double bogey, we would not have collected.

Was it nerves that saw Pereira go from hero to zero? He had five bogeys during his final round but never lost the lead until that last hole.

Rory McIlroy again flattered to deceive his supporters but, with his current 10 year deal ending next year, I’m thinking he’ll be looking to win big again soon, to secure another bumper contract, which will simply require him to have his bag on greens for all four days at the majors.

That left it to Thomas and Will Zalatoris to play three more holes, with Thomas holding his nerve to take first prize….and secure us a lovely (unlikely), 19/1 winner.

Zaatoris did look to have blown it when he three putted from 20ft on the 16th, but rediscovered his mojo on the 17th with a birdie from the bunker.

This was only the second play-off in eight previous majors at Southern Hills, the last way back in 2001.

Expect Thomas to now be entered into the World Golf Hall Of Fame as six of the seven previous players to win a major at Southern Hills have ended up in there and now he has a pair of majors under his belt, he’s a banker to have his name added.