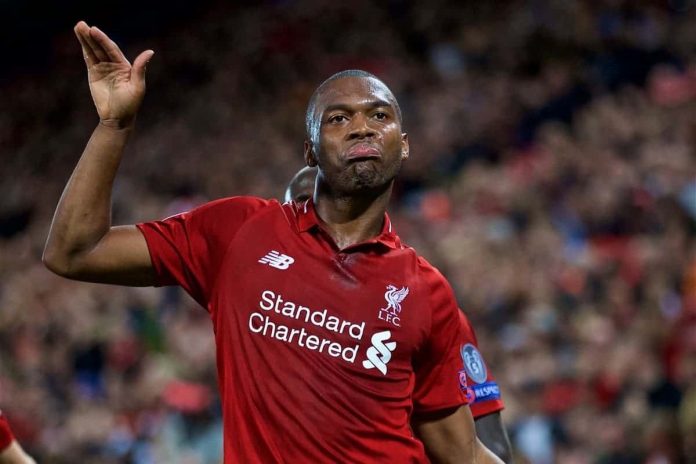 Some of the biggest Premier League players will continue to float across the transfer market, hoping to bag a spot in the top teams.

Which begs the question, which Premier League players have been transferred the most between ‘big six’ sides?

Taking the traditional ‘big six’ Premier League clubs, the team at betting.com reveals the six names who have worn the shirts of three or more ‘big six’ sides.

French forward, Nicolas Anelka, has played for more ‘big six’ Premier League teams than any other footballer, wearing the shirts of Arsenal, Chelsea, Liverpool and Manchester City during his career.

During his Premier League career, which also included spells at Bolton Wanderers and West Bromwich Albion, he appeared on the pitch 364 times, scoring 125 goals and getting 48 assists.

The prolific striker was described as a classy and quick player, with good aerial ability, technique, and shooting skill. Now retired, it is clear to see that Anelka’s career was extraordinarily successful – it was celebrated in the 2020 Netflix documentary, Anelka: Misunderstood.

England’s super forward, Daniel Sturrige has been a fan favoruite in the Premier League for multiple clubs, wearing the shirts of Manchester City and Chelsea, before spending a total of six years at Liverpool. With a total of 218 Premier League appearances, he has scored 76 goals and claimed 21 assists in his gleaming top flight career. Like Anelka, Sturridge’s only other non-big six clubs in the Premier League were Bolton Wanderers and West Bromwich Albion

However, the striker was issued a four-month ban from the game for breaching gambling regulations. Upon his return to the game, the 32-year-old now represents A-League club Perth Glory.

To date, the former Ivory Coast international, Kolo Toure, has the most Premier League appearances of any African footballer – 353 in total.

Touré is also the second-most capped player for the Ivory Coast men’s national team, with 120 international appearances between 2000 to 2015.

After a glittering career, Toure has moved into coaching and is currently the first team coach at Premier League club, Leicester City.

With 321 Premier League appearances under his belt, the defender he has also scored an impressive 25 goals.

Spending four years with Arsenal, he was the North London club’s captain for nearly half that time, all while wearing the number 10 shirt – a number that is traditionally unheard of for a defender.

The attacking midfielder was also the first player to score hat-tricks in the Premier League, UEFA Champions League and FA Cup for the same club (Liverpool) against Burnley, Beşiktaş J.K. and Havant & Waterlooville.

The former Premier League favourite, Yossi Benayoun played the final game of his career in 2019 on the day before his 39th birthday – representing Beitar Jerusalem, where he now works as the Israeli club’s sporting director.

As one of only four Togolese footballers to have played in the Premier League, Emmanuel Adebayor made 242 appearances in the England’s top flight between 2006 and 2016, scoring 97 goals in the process.

Always the star of the show, Emmanuel Adebayor always made sure to embrace any controversy. When scoring for Manchester City against his former Arsenal side, he infamously ran the length of the pitch to celebrate in front of the understandably furious Arsenal supporters.

21 races, three meetings and a great day of racing!

Day 3 of The Festival and looking for a miracle!