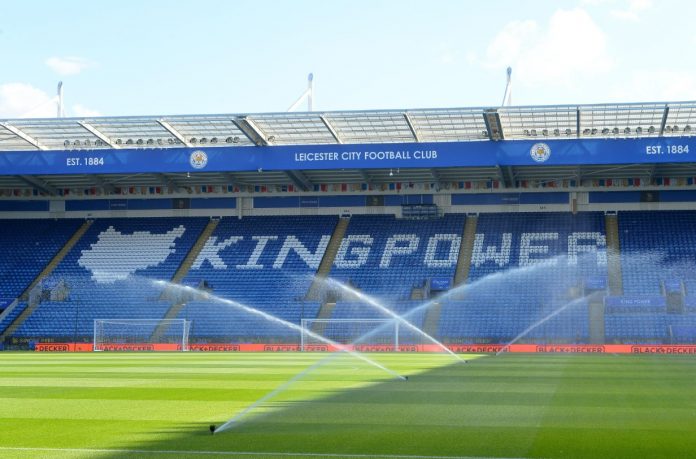 Liverpool will play Man City in the traditional season curtain raiser but….it will not be at Wembley!

The match will kick off at 5-00pm at the King Power Stadium in Leicester because the Women’s Euro 2022 final will be held at Wembley, on the same day.

Before the Charity Shield Liverpool will be playing a friendly against Manchester United on Tuesday July 12th and another v Crystal Pace on July 15th and full fixture lists for the 2022/2023 season will be announced on June 16th at 9-00am.

City start their friendlies against Club America on July 21st, with a second v Bayern Munich on the 23rd of that month.