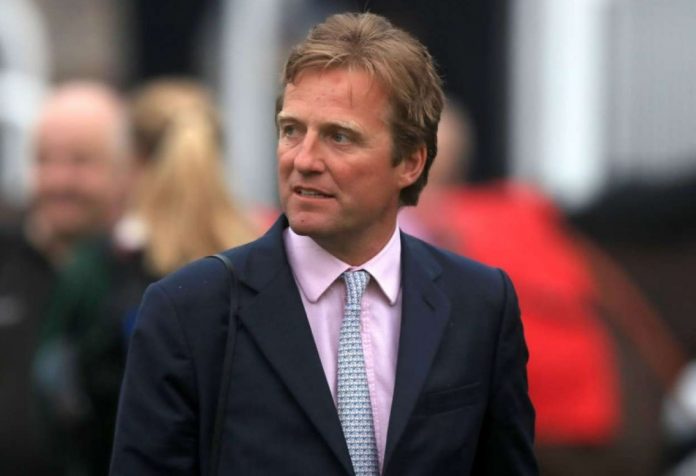 Watch the race back and ignore the easy winner.

Look for the colours of the late Khalid Abdullah and Frankel fame and after seeing Westover get blocked in his run not once, not twice but three times, and finish just over two lengths off the winner, Desert Crown, get your money on for the St Leger in September.

Without the interference the Ralph Beckett trained runner would have been second and, who knows, he may well have beaten the winner (we’ll never know), as he finished full of running.

This son of Frankel has raced just the five times and never been out of the first three, winning a Group 3 at Sandown in April and as mentioned, he should have certainly finished in front of the runner up at Epsom.

His entries include the King George at Royal Ascot, over 12 furlongs (9/2), and also the Eclipse over 10 furlongs (12/1). I cannot see him dropping back in trip and that race is best left to the Derby winner.