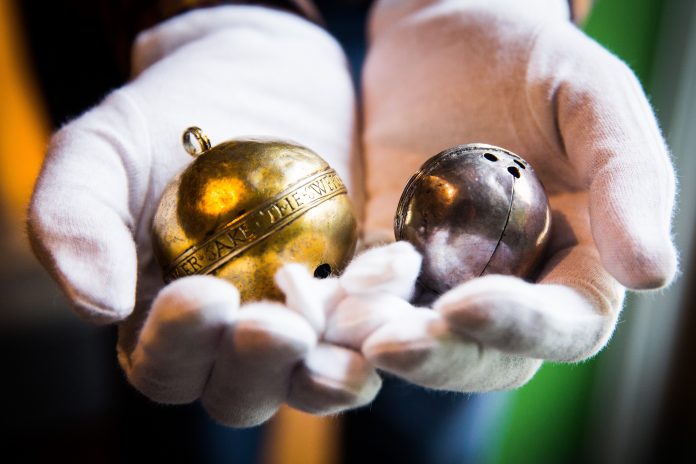 Connections believe the in-form Makeen can make his presence felt in the historic £31,000 Stablemate By Agma Carlisle Bell Handicap on Wednesday (June 22nd).

It may be a 0-85 handicap in racing terms, but the race has plenty of significance and offers up the oldest sporting trophy in the world to still be contested in the form of the 423-year-old Carlisle Bells, which date all the way back to 1559.

Makeen will arrive at the Cumberland track in fine form having won two of his last three starts, including at this track last month. Steve Brown, husband and assistant to North Yorkshire-based trainer Julie Camacho, is looking forward to seeing how the son of Dubawi fares as he bids to add his name to the history books.

Brown said: “He likes the track and it’s a place he seems to go well at. He’s been in good form and it’s a lovely race to aim at after his last win so we’re looking forward to it. It’s very competitive and that’s how it should be for a race like that – there will be a full field so it’s great.

“The race was a logical choice after last time and the owners were very keen as they enjoy going to Carlisle and the horse has some good form there. We’re looking forward to it and it would be fantastic if he could do it.”

Trainer Tim Easterby won this contest in 2013 with Silvery Moon and he has two chances this week in the form of Garden Oasis and Cassy O, who arrives here on the back of victory at Redcar last month.

Easterby is hopeful of winning the history trophy for a second time and said: “Cassy O won okay last time out and it is good money at Carlisle so we thought we’d take our chance.

“He appreciates it there and it’s nice to have a good pot to go for with those type of horses, so we’re looking forward to it.

“Garden Oasis is in good form and has got a good draw, so we’re hoping he can run well.”

Wednesday’s seven-race card also includes the Listed British Stallion Studs EBF Eternal Stakes over seven furlongs, in which the George Boughey team hope Oscula will give a good account of herself.

Newmarket-based Boughey has made a fantastic start to the season so far, following up his first Classic victory in the QIPCO 1000 Guineas with Cachet with two victories at Royal Ascot last week.

He is now hopeful that the Galileo Gold filly Oscula can build on her reappearance run, when second to Ever Given at Epsom Downs earlier this month in the Listed Surrey Stakes.

He said: “Oscula is in good form and is taking her racing well. She was probably a bit unlucky to bump into one at Epsom last time and she goes to Carlisle with a good chance.

“She’s very consistent. She disappointed on the dirt in Saudi Arabia but she’s not an overly big filly and she will be suited to racing in England and France later this year.”