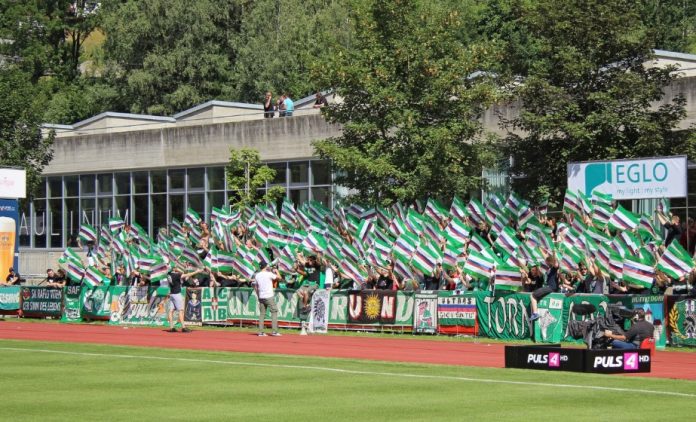 I’m first up with a football bet this time around and I have cast an eye over the game taking place between IFK Norrkoping and Goteborg, which kicks off this evening 6-00pm our time.

In 50% of Goteborg’s games this term they have paid out on BTTS, and it’s the same figures for the home side, too, 7-14 seeing BTTS landed. I’m happy to play that bet.

When it comes to head to head stats, these two sides have met 21 times before tonight. The home side has won eight, Goteborg has won seven and we’ve seen seven games end all square. when they have met BTTS has occurred 67% of the time, and their has been an average of 2.86 goals and this season has seen Norrkoping secure an average of 1.14 points at home, Goteborg 1.29 points away from home.

The away side’s last seven games have seen two or more goals being scored, with Norrkoping having scored four in their last five games. they have though, also failed to score in 36% of their games so far this season.

The main man for Goteborg is Marcus Berg, who has bagged seven goals already this season but the home side has a couple of guys on five a piece, Nyman and Levi, so they are not as reliant on one man, as Goteborg would appear to be.