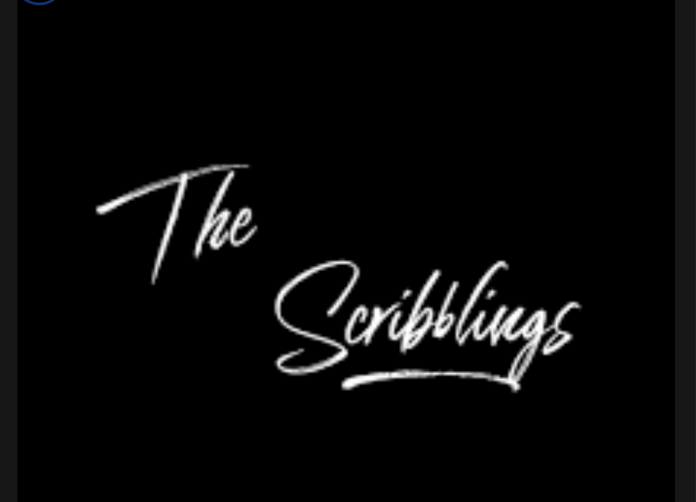 I am considering adding this Festival to the “Specials Special” which would mean Cheltenham, Aintree, Royal Ascot, Goodwood and the York Ebor meeting would be included in one stunning package.

Today though I’ll simply produce a few “Scribblings”, a kind of Profiling that will hopefully throw a winner or two our way.

The last 10 winners were aged four or five, with eight of those winners carrying between 8st 10lb and 9st 6lb.

Seven of the last 10 winners were also situated front six on the tissue and a single figure draw seems to be a ball and chain. We need a double figure draw.

A juvenile event that is usually won by the favourite, which has only failed to finish first or second once in the last 10 years. The favourite has won five of the last six running’s, and seven of the last nine. HOLLOWAY BOY is the current tissue favourite and looks the most likely winner.

The favourite has only missed the front two once in the last 10 years and SACRED looks the right favourite, and the most likely winner.

Staying race trends are always skewed because certain horses run up sequences of victories and until TRUESHAN appeared on the scene last year, the previous six runnings had been won by just two horses.

The winner will most likely be one of the front two on the tissue (eight of the last 10 winners were), and right now they are KYPRIOS and TRUESHAN.

It is well known that TRUESHAN requires give in the ground and whilst they have watered, I doubt it will get anything like soft enough for him and so the Scribblings selection has to be KYPRIOS.

This race is only seven years old so limited trends and stats to work with.

A race most likely to throw up a big priced winner as only two of the seven runners have returned an SP shorter than 14/1 and the front two on the tissue have yet to win.

On limited data I’d think I’m looking for a horse trading a double figure price but, shorter than 20/1. It needs to be carrying less than 9st But in the front nine on the tissue….not first or second favourite.

Another juvenile event with everything carrying 9st 2lb.

All the low drawn runners are 25/1 and bigger so this is a race I’d swerve for betting purposes.

Marcus Tregoning has targeted this race in the past, eight runners producing a winner and a placed horse so his MASTER OF CHANT is interesting drawn in six but he’s a drifter 6/1 > 11/1.

A handicap that is top heavy with 3-y-o’s and as they have won all six previous running’s of the race, that explains that away!

It all points to BREAKING LIGHT and I’ll suggest a 20/80.

Only one previous running of this race so “nothing to see here, move along now!”

DahlBury announced as sponsor of Group One Coronation Cup

The end of a manic four days with all 29 races looked over!

Epsom, Yarmouth, Sedgefield and Worcester….an e.w. acca in with a shout!