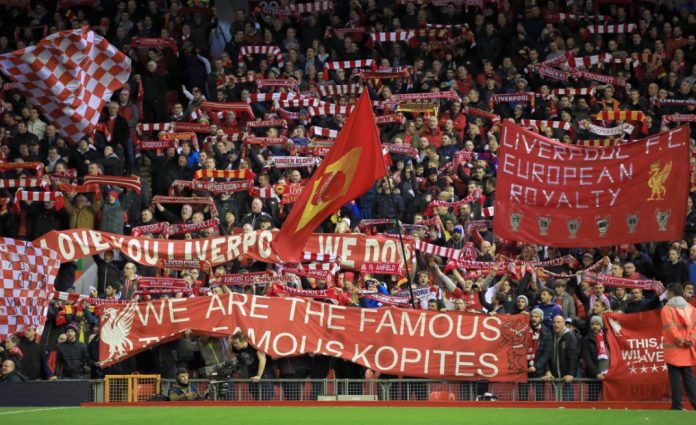 It all kicks off this weekend and a buzz is back about the place. I’m still looking forward to us getting back to normal though and this is going to be a stop start season because of the World Cup. I have no idea how that will effect things in the second half of the season.

New signings all over the place but it will be the same old story. Liverpool or City will win the league with the Utd, Arsenal, Chelsea and Spurs finishing well behind them. The rest will simply be looking to keep their Premier league status.

My gut (and this is not just a Liverpool supporter speaking), is that Liverpool will win it. Yes, they have finished behind City in 4 of the last 5 seasons but in 2 of them it was just a single point separating them. They go 8/13 City, 23/10 Liverpool and those odds don’t reflect the truth.

Looking at the first set of games I see Liverpool top of the league come Monday evening. They have an easy first game away to Fulham, whilst City have to go to West Ham and the last 3 games there have all ended in a draw. The Hammers have signed a Crouch type in Scamanca. He is 6ft 5″ and got 16 goals last season for Sassulo. What that means is anyones guess.

Who do I think will win the league? If Liverpool can restart this season as they finished last season and maintain it, they will win the league. In the second half of last season they were 5 points better than City despite Salah’s form dipping because of the transfer/contract stuff going on. They lost none of the last 19 games and you’ll remember City being 14 points clear of Liverpool in February but needing a miracle to win at Villa, taking the title by a point.

If you fancy a straight forecast Liverpool/City, you can get 7/2 with Coral and Ladbrokes.

If any team might sneak a top 6 spot it’s Newcastle. They got it right at the back but still need a goalscorer and it is that stopping them progressing right now. It wouldn’t surprise me if they won the league without the top 6 teams but I’ve a sneaking suspicion that Vieira can keep on improving Palace and think they’ll finish better than mid division.

They finished 12th last season and were only 3 points off top 9, they were the only side in the bottom half of the league to have a plus goal difference and their defence was better than Utd’s and Arsenal’s and  the 17/10 for a top 10 finish looks solid gold.

I see they’ve made Haaland favourite for the Golden Boot. The 13/5 is skinny for a lad that hit the bar from 6 yards last weekend and City have to get used to playing with an out and out striker again. I see 3 better bets in Salah at 9/2, Kane at 5/1 and Jesus at 11/1. A stat Haaland has against him is that no overseas player has ever won the Golden Boot in their first season in the Prem.

The feeling is Jesus is now with a team that is inconsistent but exceptional on a going day. He will get plenty of opportunities to hit the back of the net there.

I generally like to watch only for the first month as new players bed in, we get to see which teams are ready and allow those that are not to get to match fitness. If you bet now, you are guessing about everything. I will post up articles on games in the first month but no serious betting advice will be attached.

Who do I reckon will be the first Prem manager to get the P45? Has to be Lampard, doesn’t it? I could never understand why Everton wanted him, or why he went there. An ordinary manager coaching a poor team is a recipe for disaster and if the club is sold (as seems likely), the new people will want a new face in.

The biggest change this year is the 5 subs rule. Next comes 4 quarters and pom pom girls. What this does is give the top teams an even bigger advantage because they’ll have half a first team on the bench and I doubt sides planning on playing to survive have 5 players good enough to replace a first team player during a game.

Bigger players will be happier sitting out the first hour of a game knowing they’ll get a kick and a bonus for playing, than they would not getting a sniff of the ball.

My ante-post bets are:

I’ll be having a look at the game between Palace and Arsenal tomorrow so pop back to have a read of that one.

Utd clear the deadwood – all the latest Prem (every team), transfer info!

Advantage Forest and the Blades play-off hoodoo to continue